You are here: Home

Prayer is available after service. If you have a prayer request during the week call Pastor Robert @ 949.376.2099

Ask yourself, “What do I need to do to stay close to Christ?”

Our Purpose is to welcome all into worship, win lives to Christ, mature through God's wisdom, so we may all deomonstrate God's love by our works.   Welcome: To welcome all into the house of the Lord   Worship: To come together to worship the Lord  Win: To preach, teach, and fellowship in ways that will win others to Christ  Wisdom: To rely upon God's Word and wisdom to guide and direct our lives into maturity Works: To demonstrate our Christian beliefs through our works of love

Christ Chapel Orange County is a Christ-centered, non-denominational church that does not endorse, condone, or promote any type of “change” ministry which is directed at condemning homosexuality and converting the individual to a heterosexual lifestyle. The church adheres to the belief that a gay or lesbian sexual orientation is not a sin, and therefore no “change” is needed!

Christ Chapel Orange County began its ministry as Christ Chapel of Laguna in August 1992 by its founding pastor, Rev. Lillian Lobb. After 26 years of ministry, she retired and Rev. Robert Nguyen succeeded as pastor in April 2018. Rev. Nguyen grew up in church and had previously been involved with another affirming ministry for 20 years before attending Christ Chapel Orange County. He received his Masters of Theological Studies from Vanguard University of Southern California (Costa Mesa, CA) in 2013.

Rev. Nguyen has known Rev. Lobb for over 20 years and continues her tradition of accepting all people at CCOC. Rev. Lobb often stated, “It is important that the LGBTQIA community does not settle for tolerance, but finds a church that is truly affirming of their sexual orientation. Tolerance means you can go into their church: but can’t hold hands, they won’t marry you, and you will not have the same rights as those who are straight, and may be encouraged to change your sexual orientation or at least be celibate. Affirmation means that you are not only accepted, but that you can: hold hands, get married; and enjoy all the same sacraments and privileges as those who are straight. Our community needs a safe environment in which they can explore and openly discuss the various aspects of coming out and developing healthy relationships: relationships with friends, lovers, family, and God.” All are welcomed and involved no matter how you identify in the LGBTQIA spectrum! In fact, many of our congregants are also allies to the community. Our church is Jesus-centered and is focused on life application teaching based on Biblical principles.

Christ Chapel Orange County makes a tremendous contribution to the community it serves. In addition to Sunday worship services, the church also offers Bible Studies, social activities, music ministry, seminars, community outreach and training, and pastoral counseling. The church promotes opportunities for education, growth, and reconciliation within the Christian community regarding issues that affect the LGBTQIA community and its allies. The church also provides support and help to those infected and affected by HIV, local seniors, and struggling families in the community.

If you shop at Amazon, please use Amazonsmile.com and choose Orange County Cornerstone Outreach as your charity! 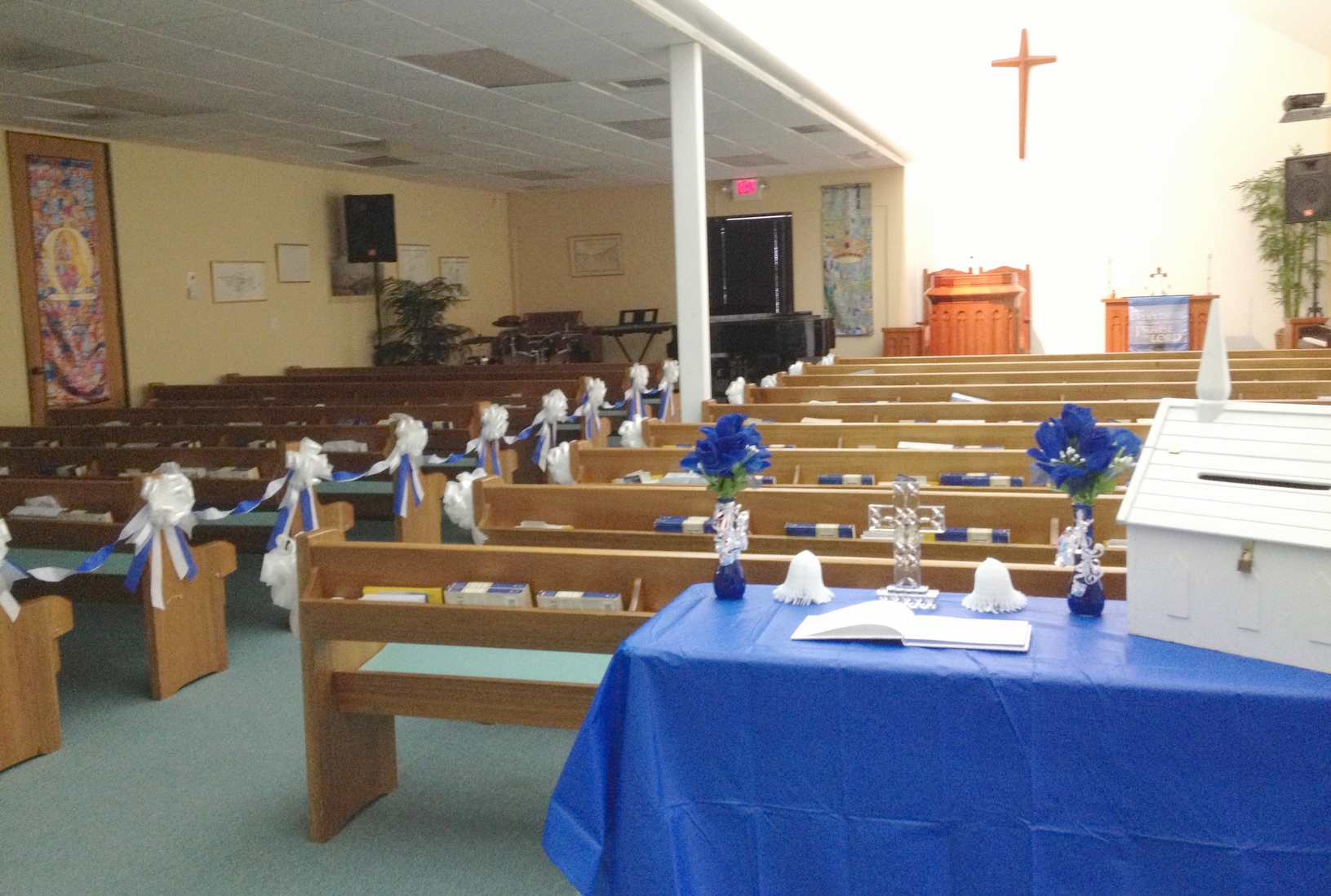